This study was conducted to investigate the rural youth migration to Khartoum state that are self employed in informal sectors. A purposive sampling technique was adopted to select 50 respondents from Omdurman market Data were collected in the face-to-face interviews by using a pretested questionnaire,. The study findings indicate that majority of youth were on young less than 19 migrated alone seeking jobs as most of them left their work as farmers Socio economic situation of rural youth characterized by vulnerability ,poverty and illiteracy low skill to get job outside of informal sector . Migrant youth interviewed were self-employed because they did not have the possibility of being wage-employees,. Work of youth in informal sector challenged by lack of protection , low income and no access to capital to improve their self employed work. study found spite of the challenges faced the youth did not want to go back to their place of origin.. The study concluded that Young migrants are more vulnerable when, in combination with their age and stage of life, they experience isolation, exclusion, discrimination and insecurity 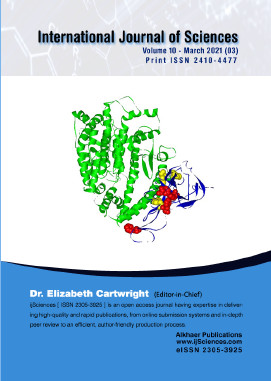