The Effect of Explicit and Implicit Instruction on Developing Pragmatic Competence of Iranian Intermediate EFL Learners: The Case of the Speech Act of Complaint

The Effect of Explicit and Implicit Instruction on Developing Pragmatic Competence of Iranian Intermediate EFL Learners: The Case of the Speech Act of Complaint

This study aims to investigate the effect of explicit and implicit instructions on developing pragmatic competence among Iranian intermediate EFL learners using speech act of complaint. To homogenize participants, Nelson (Fowler & Coe, 1976) test was administered, and a homogeneous sample comprised of 33 males and 9 females were selected from a population of 90 at the intermediate level. Then the homogenized sample was randomly assigned to two experimental groups, A and B. After that, learners were given a Discourse Completion Test (DCT) pre-test. The two groups were under the explicit and implicit instructions of the instructor, separately, at Masjed.I.Soleiman (MIS) Oil Company for 14 sessions. Having been exposed to the treatments, the two groups took a similar post-test to see whether learners learned complain strategies appropriately. The results of three t-tests indicated that there was a significant difference between the performances of both experimental groups on pre and post-test, and finally post-tests. Consequently, the results of the study also confirmed that pragmatic competence could be developed through implicit instruction to some extent and explicit instructions of speech act of complaint to a more extent. 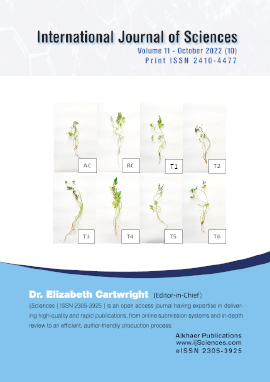