Priapism is urological emergency that consists of a prolonged erection for more than four hours, independently of sexual stimulation. Due to its low incidence, the pidemiology is not fully known. The aim of the present study was to investigate the clinical and sociodemographic profile of patients with priapism treated at a university hospital. A retrospective, cross-sectional study was conducted involving the records of patients with priapism treated at an emergency urological service between January 2011 and August 2018. The variables analyzed were age, ethnicity, marital status, previous adverse health conditions, the use of recreational drugs and the number of visits to the hospital by each patient. Forty-two patients with priapism were studied, totaling 178 hospital visits. The analysis of the charts revealed age ranging from 15 to 85 years, with the majority of cases (72%) occurring between 20 and 50 years of age. Regarding ethnicity and marital status, 64% were self-declared white, 22% were self-declared black, 43% were married and 33% were single. Approximately 52% of the patients (n = 22) had a previous adverse health condition. Among these individuals, eight (36%) had a blood disease, the most frequent of which was sickle cell anemia (n = 5; 62.5%). Eleven (26%) patients reported using recreational drugs and 74% made no use of drugs. Analyzing the number of hospital visits per patient, 57% were treated for a single episode and 43% (n = 18) returned more than once to the urological emergency service with the same condition. Based on the present findings obtained from a university hospital, sickle cell anemia was the most frequent condition among the patients. No significant association was found between the use of recreational drugs and the occurrence of priapism. The most affected age group was 20 to 40 years, with a predominance of white, married men. 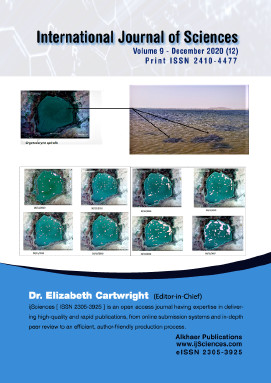