A preliminary study on the trace elements (Al, Ca, Fe, Mg, Si, V and Na) and natural radioactivity has been performed to estimate the effect of water discharged from Assiut Thermal Power Plant (ATPP) to the aquatic environment. Attention has been focused in particular on trace elements for most of which no data were available in the studied area. The obtained results showed that, in general, the trace elements concentration in all samples did not exceed the WHO limits except for V, Fe and Mg, where a significant concentration was observed in some samples. It was found that the activity concentrations of natural radionuclides in some of the collected samples are lower the WHO limits, while for the rest of samples the concentrations are higher than the WHO limits by several order of magnitudes. This indicates to a remarkable effect of water discharged from ATPP to the surrounding aquatic environment. 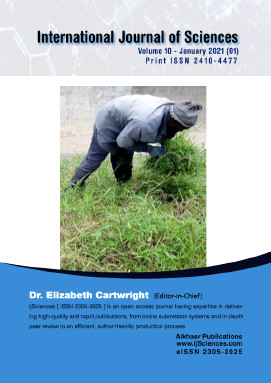