Objective to investigate the influence of perineural invation (PNI) on the prognosis of patients with gastric cancer after radical resection. Method: we collected 278 patients in Affiliated Hospital of Qingdao University with gastric cancer after radical operation and to analysis. The specimens of gastric cancer were stained with hematoxylin and eosin (HE), when the tumor cells were infiltrated the membrane or the nerve bundles, it would be defined as PNI positive. To analyzed the relationship between PNI and other clinic-pathological features and the influence of prognosis. Results: The 5-year overall survival of the patients with PNI were lower than those of the patients with negative perineural infiltration (26.45% vs 43.72%, P<0.05).Multivariate analysis showed that PNI was an independent factor affecting the prognosis of the patients (p = 0.023, HR = 0.182, 95CI: 0.042 - 0.793). The rate of PNI was 30.57% (85/278). PNI positive was related to TNM stage, tumor differentiation, vascular and lymphatic invasion and Lauren classification (p < 0.05)., but the size of tumor, the location of tumor and Borrmann classification were not significant (p>0.05). Conclusion: patients with PNI positive with lower rate of survival. PNI positive is related to the progression of gastric cancer. 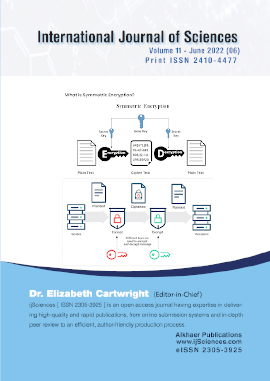