In this research, we have compared the constitutional and Iran's Islamic revolution based on John Foran's model. In Foran's opinion, dependency development is emerged as a result of outside pressure on third world countries. The new situation paves the way for the emergence of oppressive government and this government also paves the way for the opposed side. As a result of this, a revolutionary situation arises. Based on documents and open mindeds' opinions, the role of government and development in forming both revolutions has been outstanding. Based on Foran's statements, the world system situation has been effective in the formation of constitutional and Islamic revolutions. On the other hand, based on documents, what Foran has stated regarding the inability of America at the time of revolution formation does not seem to be true and the role of political culture of opposition in forming both revolutions also needs to be refined. 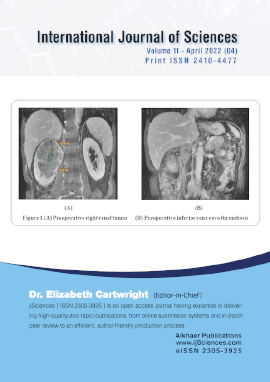