A number of potential benefits of humic substances are well known recognized and its generation has been concerned with miscellaneous factors. In Thailand, one of Southeast Asia countries, agricultural areas can be normally found in the country parts. Variety soil practices have been done to improve soil fertilities. Those outcomes, both the properties of soil and organic substances in terms of active and inactive forms, were also raised the question. This study aims to develop the appropriate equation model with particular to some basis of soil properties and the quantity of humic acid extracted from them. To achieve this goal, thirty-four soils from existing agricultural areas in the western part of Thailand were sampled. Soil properties which closely concern with humic substances, including organic matter (OM), total carbon (TC), total nitrogen (TN), percentage of clay and cation exchange capacity (CEC), were analyzed. Humic acid were extracted by the standard of International Humic Substances Society. Relationships of soil property were evaluated by simple correlation. The results showed a number of high associations between pairs of soil properties therefore these relations can be separated into two main groups. The first was strong positive associations between pairs of OM, TN and TC (r = 0.767, 0.666 and 0.912 respectively). The second was the positive significant relationship between percentage of clay and CEC ( r = 0.799). The quantity of humic acid was significantly correlated with clay and CEC (r = -0.594 and -0.641, respectively) and was not significantly correlated with any other soil factors. Stepwise multiple linear regression was performed to consider the relationships between humic acid quantity and those of five soil properties. Result indicated that CEC and TN explained 54.6% of the variation of dependent variable. To improve the variability, linear and quadratic functions of both CEC and TN were fitted. The most appropriate equation model was explained 60.8% of the total variation. Variation in other factors, not in the extent of this study, could be likely to have contributed to the residual variation in the data set. 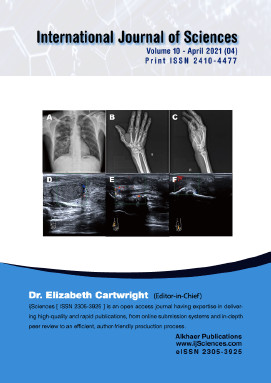